QUIDDITCH (aka QuadBall), magic, spells, potions, dark arts, adventures through clues, theatrical combat all blended in with DIGIVATIONS' NASA award winning STEM+ARTS+HUMANITIES+KINESTHETIC curriculum taught to more than 5,000 students throughout North America.  Campers learn the chemistry behind potions; the physics of quidditch including Newton’s 3 Laws and Einstein’s Theories which will help them prevail; deciphering techniques  and learning different languages to read the clues; traveling through multiverses/alternative universes and space time (think “Dr. Who”); the quantum theories of superposition and quantum tunneling allowing them to traverse walls at PLATFORM 9 3/4; wand making; and the language behind spells, and so much more.  Of course, Hogwarts does feature rather unique creatures whose DNA could use a little tweaking requiring a review of genetics and the magical tools of the CRISPR realm. Remember Wizards Chess will be lurking about. Who will be the winner? 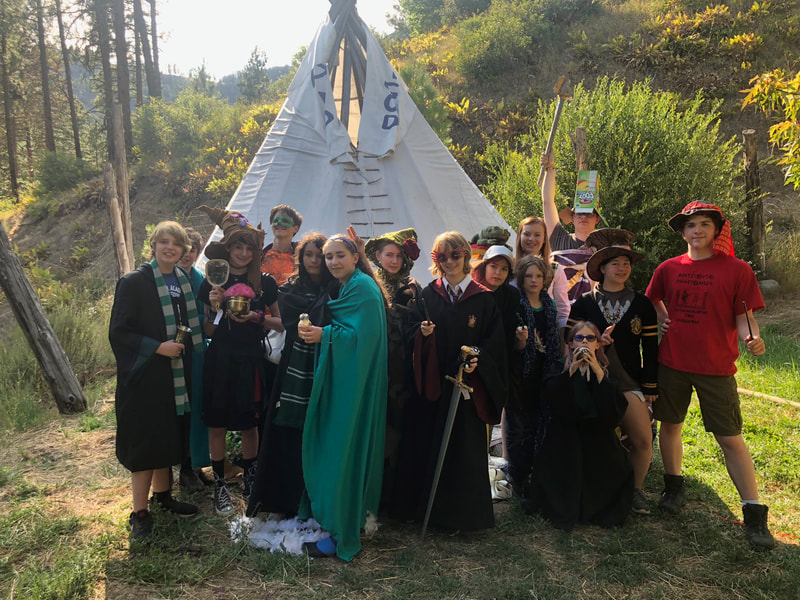 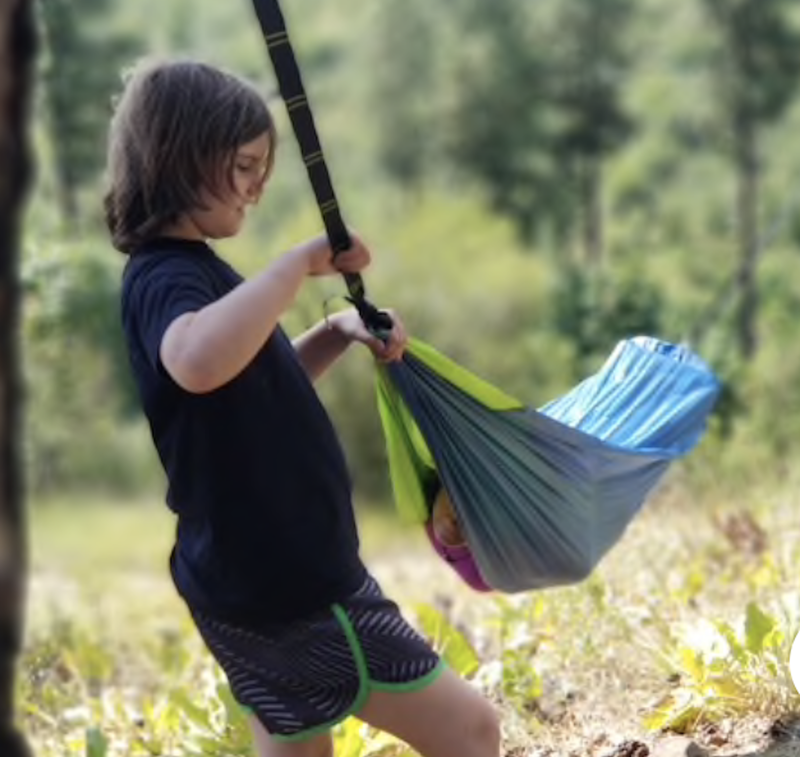 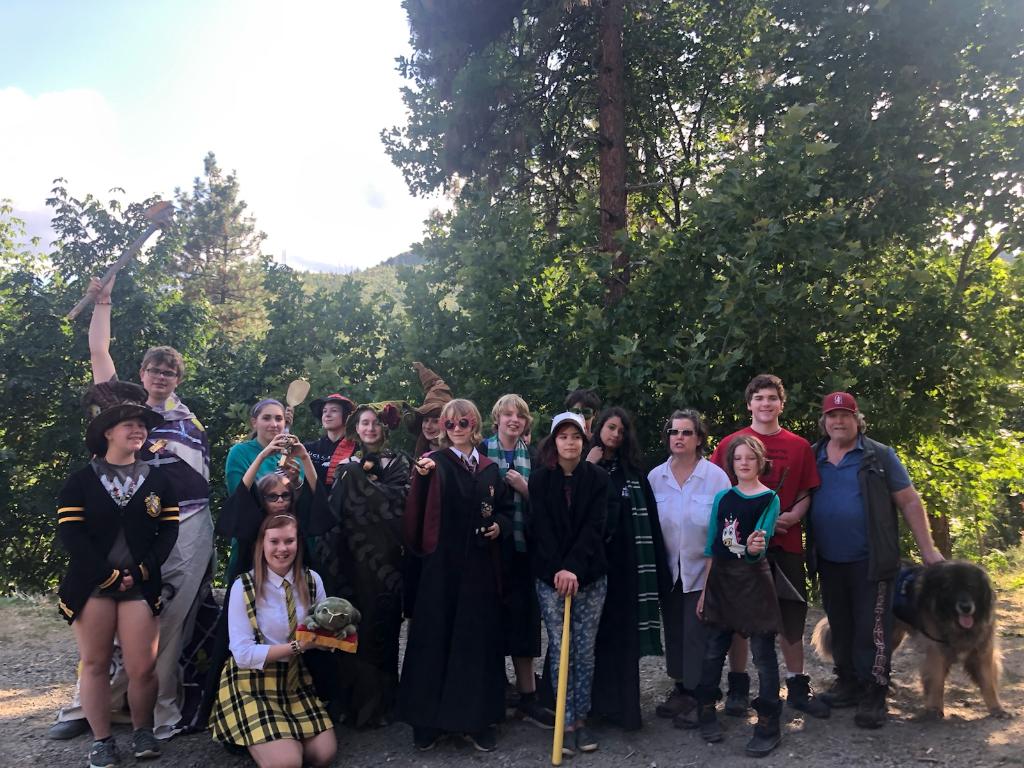 Reading the World renown Harry Potter series or watching the movies not only “suspends  disbelief,” it invigorates a reader’s imagination, and the processes of inquisitiveness, learning, and critical thinking. The series also nurtures the magical constructs of empathy through exploration of nature and in a manner that fosters our abilities to achieve a better understanding and acceptance of humans and natural creatures far different than ourselves and what we/our biases perceive to be less than perfect.  Effectively, the series opens the human mind and spirit to a higher level of consciousness and engagement both intellectually and kinesthetically.
Please see the schedule and opportunities for private lessons from our international faculty. Throughout the week, world-class faculty and professionals offer semi-private and small classes in innovation/STEM subjects, computer coding/game design, fine art, music composition, creative writing, ancient cultures, linguistics and languages including French and Arabic taught by a young scholar originally from Morocco now living and studying in Paris, who may provide a virtual tour of Paris while teaching, and Greek taught by a young  scholar steeped in the knowledge of Ancient Greece, originally from Cyprus, recently residing in Edinburgh, Scotland. ​ 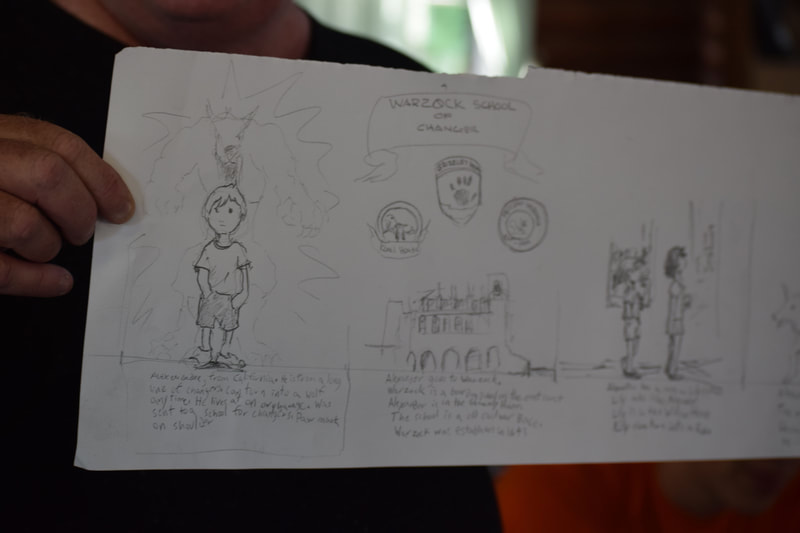 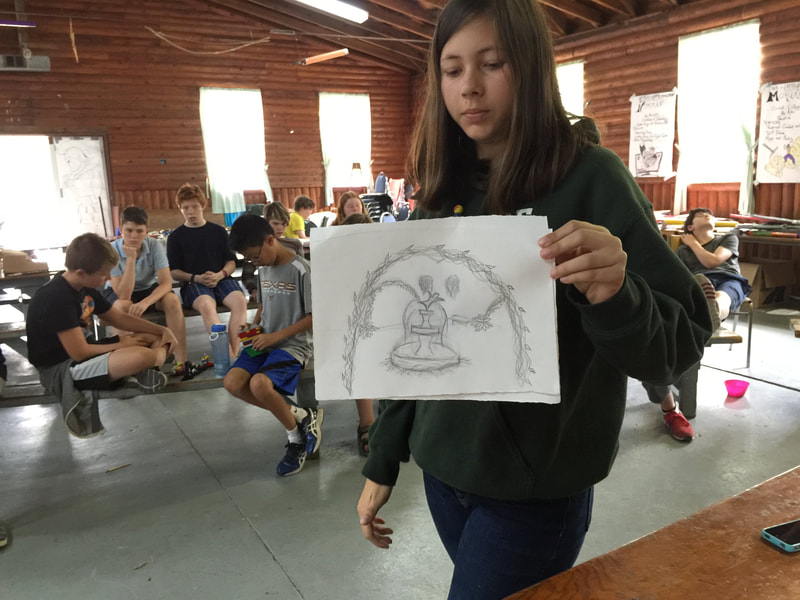 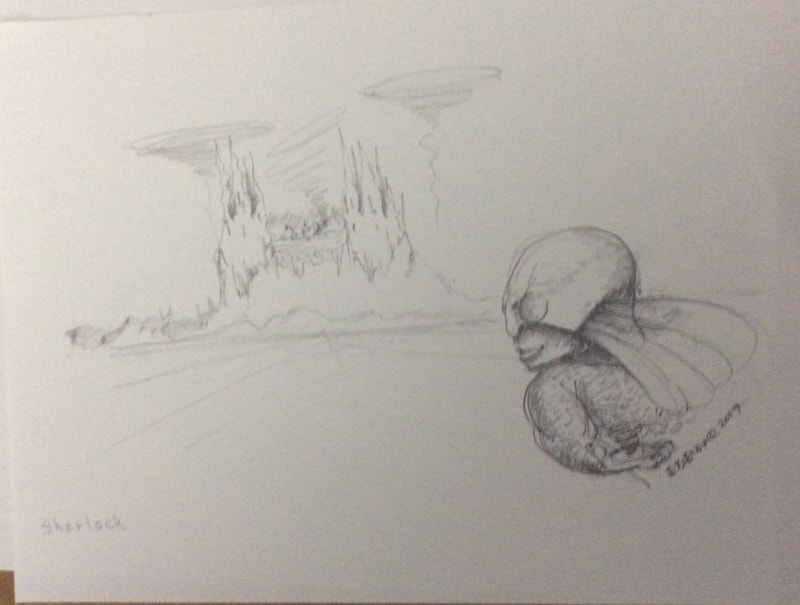 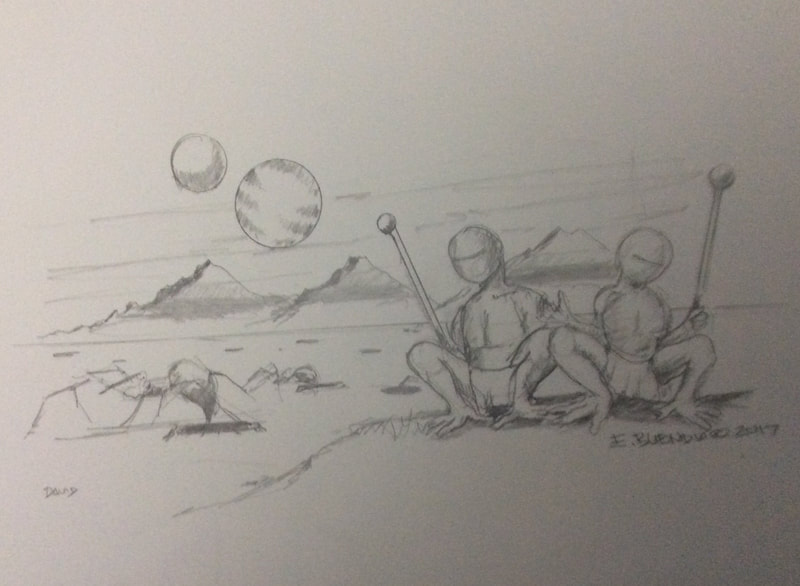 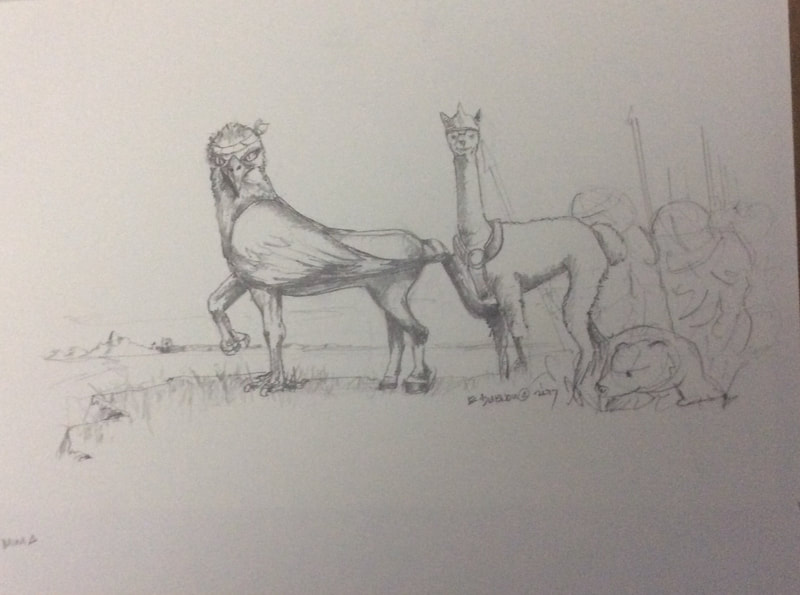 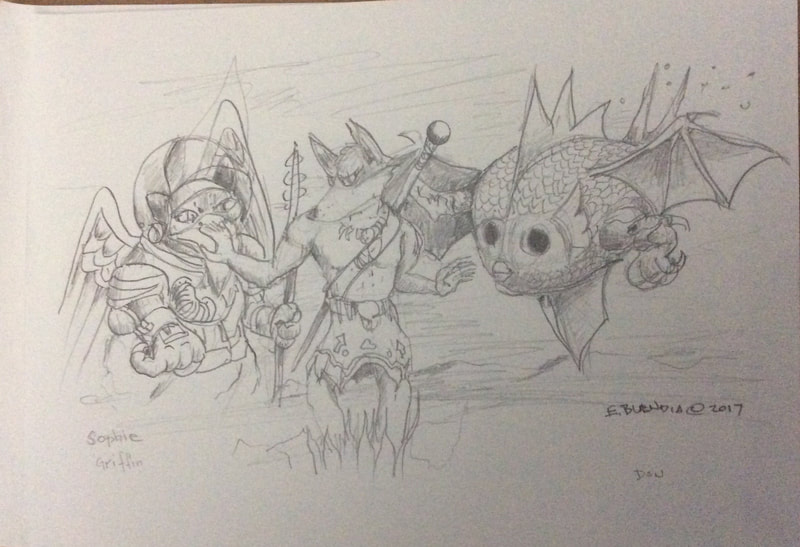